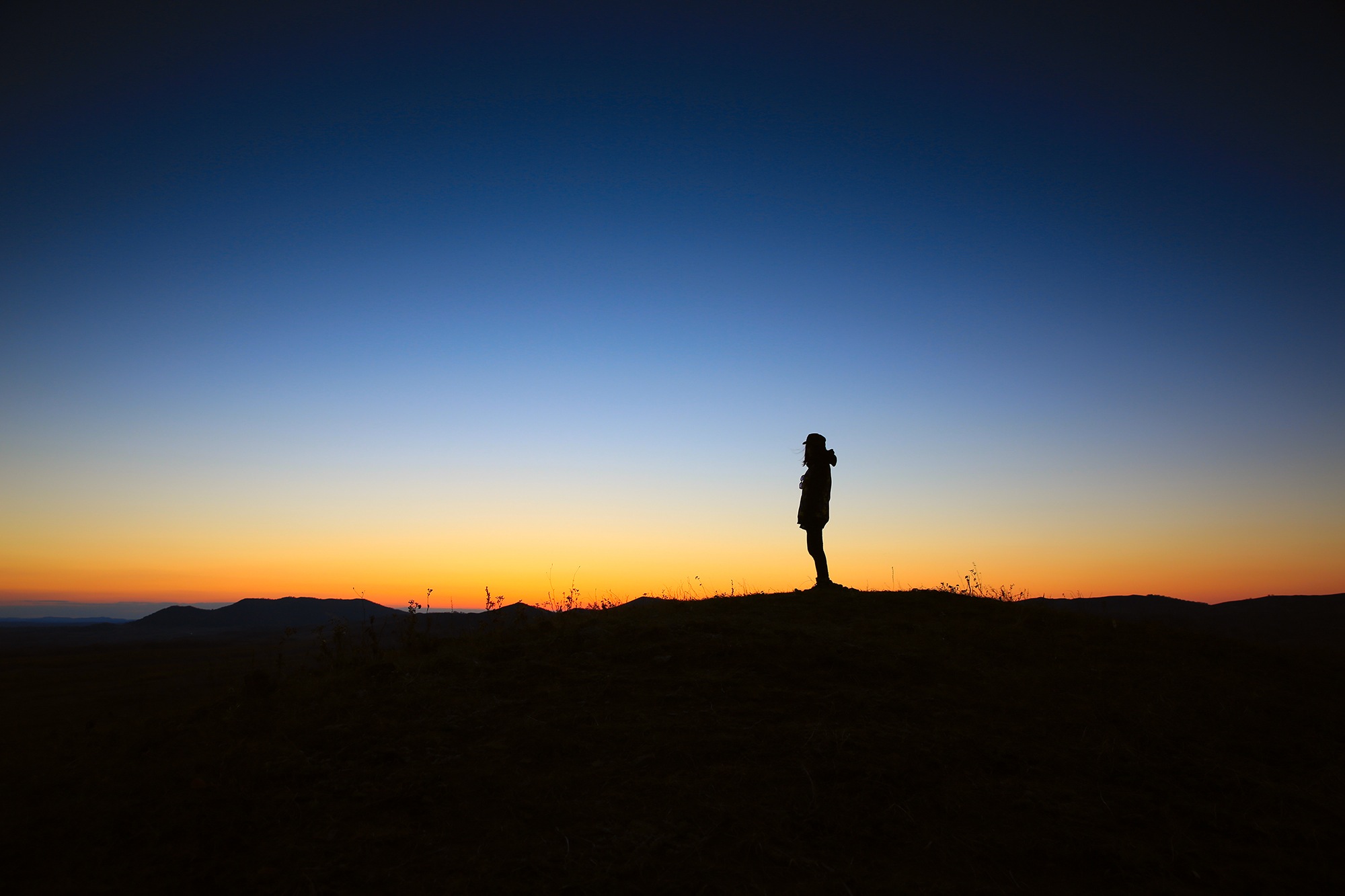 I try to keep an eye out for the latest updates on the Mautic development. The easiest way I found is following the Slack channel.

There have been a few announcements Mautic 2.0 is getting ready to be released. Although a release date has yet to be announced.

Being a developer and currently focussed in bootstrapping yThem.es, a service that provides free Mautic Themes, I’ve been hacking away building Mautic themes for a few months now. With 2.0 hitting soon the theme builder itself is getting a pretty slick upgrade.

The biggest change is that a slot can now be defined inside the HTML, before it would need to be set inside a config file that is part of your template.

Another cool feature is users will now be able to drag & drop in slots in the theme. Developers can decide where this should be possible by adding “data-slot-container” as an attribute.

I’ll be testing these new features and post any progress I make.